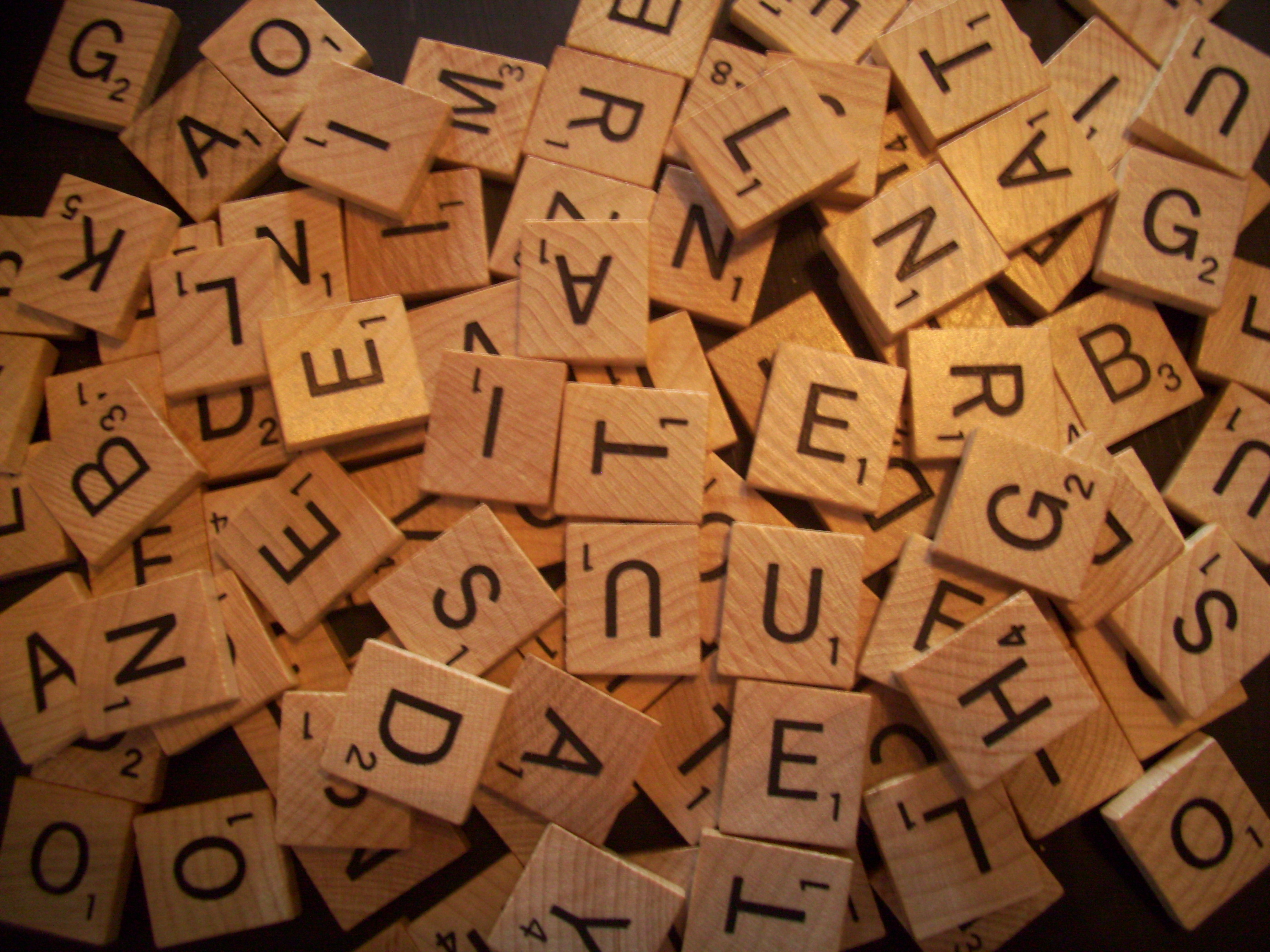 Editors vs. Writers, The English Language, and Pulitzers

Suppose the English language died. Who would be left to save it?

It’s not so crazy a concept. We’ve already set ourselves on that bumpy road spiraling downward into a grand canyon of sentence hackers, modifier kidnappers, and members of the anti-spellcheck alliance. Does anyone care about comma placement anymore? Have we completely abandoned correct spelling and word usage?

Still, nothing sings to me more than a strongly worded sentence or idea…a sentence that opens my mind to a new thought or a premise for a new way of thinking. Ah, the beauty of language.

I can tell when a writer has truly put all of himself or herself into a character, into every word they say, into every resulting action or inaction. This is the job of a writer: to use language to transport us into another world, to help us experience an adventure we would never face in our own lives, and to have that story change just the smallest part of us in the greatest way possible.

I can also tell when an editor has dutifully performed his/her work by tightening language, ensuring flow, and eliminating typos and misused words.

I was inspired by a recent online post by John E. McIntyre of The Baltimore Sun titled, “No Pulitzer for Editing.” The article suggested that editors do all of the work trimming up a story, streamlining the lead, and attaching an oh-so-attention-grabbing headline, yet reporters/writers grab all of the glory. Sigh. Such is the life of an editor.

But those same writers would beg to differ in a huff, I am sure. After all, they executed the research, sweated out every word on the page, and, in the end, marveled at the completion of their work. Of course, they deserve all of the credit.

I understand. Both sides have validity. I know this because I have been on both sides. 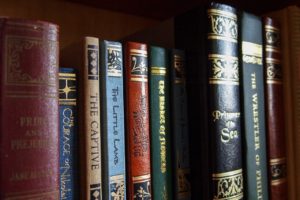 I have worked as a reporter drumming out stories past midnight only to find them severely lacerated and utterly weakened (in my opinion) in the next morning’s issue. I have written picture books for children and novels for YA (young adult) readers only to have editors suggest I do what? My main character would never do that! What does an editor know about my book anyway?

I have also worked as an editor for children’s publications, for businesses, students, and, yes, even writers. I breathe life into those too-wordy sentences and hone them to succinct client communication. I find the holes in stories and suggest ways to pump them chockfull so as not to leave a reader dangling unnecessarily. I even check the spelling of names and corporations, word use, and subject/verb agreement to avoid author embarrassment.

OK, so I don’t get accosted at dinner parties for desperate answers to burning grammar questions much like a psychiatrist might be approached to interpret a recurring nightmare. No one hunts me down to resolve ongoing punctuation disputes much like a doctor might be asked about a strange health issue. Editing is quite certainly a solitary job performed very quietly and without a smidgen of accolade.

It’s all part of revision: re-visioning a work or project. The only way that I look good is by making everybody else look good first. And if this job is performed behind closed doors with no Facebook fans, no Twitter followers, no televised award shows, then this job is as it should be.

And so long as editors walk the earth—and writers keep providing the material for us to edit—the English language will never die. We simply won’t allow it.

P.S.   In truth, my children revel in the fact that I can spell supercalifragilisticexpialodocious in 5.7 seconds flat. My family maintains that I’m a grammar-aholic. Ha! I say, I’m a grammar revivalist.

Do you have any editor vs. writer stories? We’d love to hear. 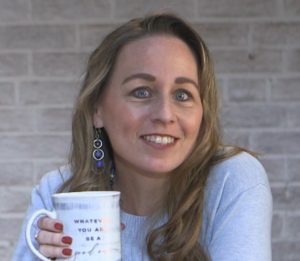