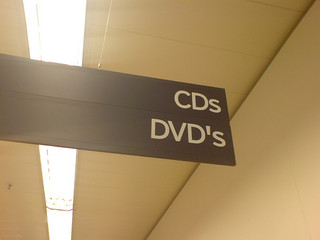 There seems to be a lot of confusion about apostrophes lately. For example, there is a company not far from where I live that makes “Swing’s” for a living—no kidding. It’s on their website, their vehicle lettering, and now on their roadside signs. I wonder if anyone has ever told them about the erroneous apostrophe. The web designer? Sign maker? Customers? Anybody?

Since one of my professional goals is to make the world a better place one word at a time (and keep folks from publicly embarrassing themselves), I thought I’d give you these easy tips on apostrophe use.

An apostrophe indicates one of three things:

The possessive form of most singular nouns is formed by adding an apostrophe and an –s.

The possessive form of most plural nouns (with the exception of some irregular plurals) is formed by only adding an apostrophe to the final –s.

In a contraction or abbreviated word, an apostrophe indicates either missing letters or numbers omitted to form the new word or expression.

An apostrophe is always considered part of the word and should not be confused with a closing single quotation mark. Any other punctuation should follow the apostrophe.

Example: The Smiths’, Joneses’, and Petersons’ cars were all parked outside the restaurant.

The appearance of an apostrophe:

One should note that a directional apostrophe (essentially, a raised comma) is the preferred notation.  A few pitfalls are worth noting: the non-directional mark ( ̍ ) and the use of the left single quotation mark, neither of which are preferred punctuation.

If you liked this article, you might like:
Hyphens for Dummies
Semicolons: How You Can Use Them & Look Smarter

Have you seen any apostrophe confusion?