Affect vs. Effect: A Grammar Goodie for You 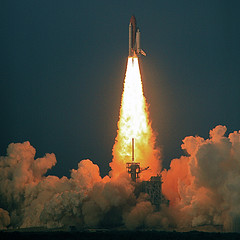 A Guide to Using Affect & Effect

Perhaps no two words in the English language cause more grammar strife than the use of affect and effect. Here is a hands down, trouble-free guide to the use and misuse of these words.

Affect is almost always used as a verb, and more specifically as a transitive verb. Merriam-Webster displays several definitive entries for affect. However, several entries are considered obsolete or archaic for the most part. So we’ll only consider the most modern and common uses of the word.

Exception: Affect does have a specialized use in psychology as a noun: manifestation of emotion or mood.

Effect is almost always used as a noun, though it can occasionally be used as a verb. We’ll detail that below. The first known use of effect was in 14th century Middle English, originating from the Anglo-French & Latin: effectus, efficere (to bring about), and ex- + facere (to make, do).

Exception: Effect can also be used as a transitive verb, which goes beyond the intended meaning behind the similar use of affect (to influence): to make happen/produce/something that is produced by an agent or cause, as in ‘to effect a change in workplace policy.’ In this way, effect is intended to allude to the specific change of an actual and final result, not merely the influence of such a result.