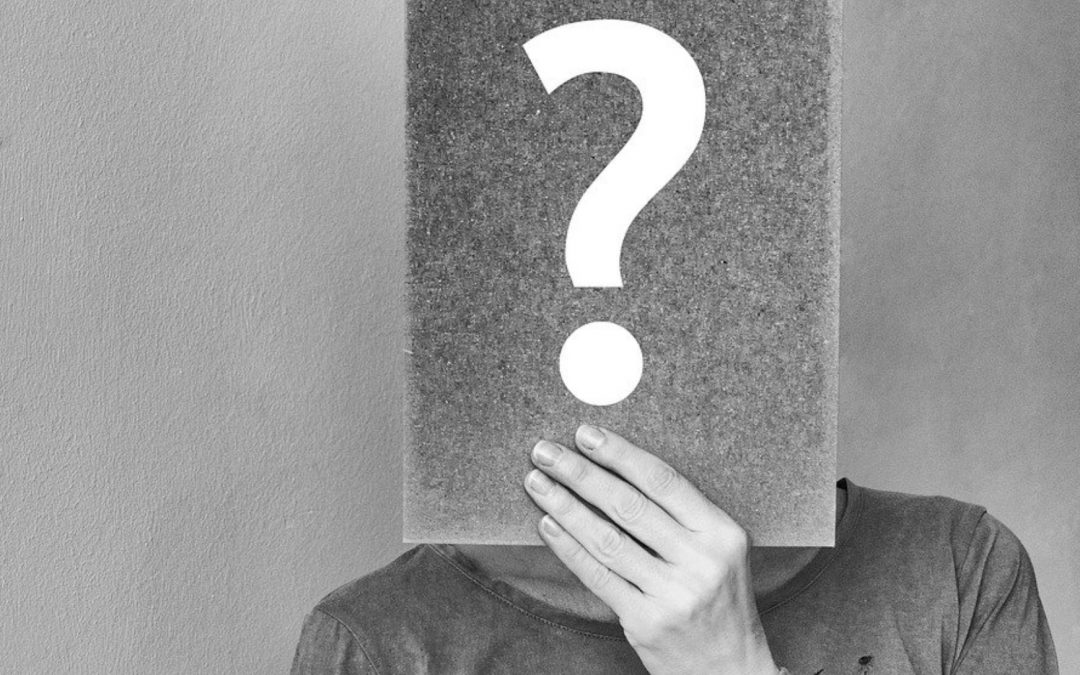 When was the last time you paid attention to a comma, an apostrophe, or a colon?
Rarely? Possibly never?
Do you think that not communicating properly may have cost you a professional opportunity in the past?

If punctuation, grammar, and communication has been a worry in your past, that no longer has to be the case. I’ve put together this blog article with the top 10 punctuation issues we get asked about over and over again.

So, get ready to learn the 10 hands-down easy punctuation hacks that’ll leave you looking like a pro in no time. These are stolen straight from the pages of our new and popular e-book: Punctuation Matters. And you get them right here for free!

Much debate exists over the use or non-use of the Oxford comma, or serial comma. The Chicago Manual of Style suggests its use.

The thinking is that the comma, when used in lists, serves as a substitute for the words and or or. So, some schools of thought see the final comma before the conjunction as redundant. While others deem it still a necessary separator.

For the most part, you can develop your own preference over the use or non-use of the Oxford comma. Companies may have their own preference, which would be detailed in their style guides.

A period is followed by one space before the next sentence begins. If this is news to you, please go back and read it again. If you’re still in shock, watch our Be Smarter Now video on Spaces After a Period for the lowdown.

Periods precede a closing quotation mark, whether double or single.

Example: He described the movie as “lively, entertaining, and worth the price.”

In general, a possessive of a noun is formed by adding ’s. However, some plurals may only require an apostrophe.

Examples:
“Tell me,” he said. “You’ve read ‘The Sleepy Giant.’”
Mary told us, “Stewart said the cat ‘jumped from the window to the driveway without so much as a scratch.’”

The colon typically carries the meaning “as follows” when used, announcing what is to come. When it comes to using a colon, there are a few simple rules that apply.

The words that precede a colon must form a complete sentence, only with a few rare exceptions. It can also be used as a period when introducing a set of sentences.

A colon is followed by one space, with the exception of mathematical ratios and source and biblical citations.

The first word after a colon is lowercased, unless it is a proper noun. If a colon introduces two or more sentences, dialogue speech, a quotation or a question, then the first letter is capitalized.

Examples:
These are my favorite fruits: apples, oranges, and pears.
We visited three states: Maryland, Virginia, and North Carolina.
Genesis 1:1

However, not
My favorite fruits include: apples, oranges, and pears.

The semicolon is used to separate two closely related independent clauses without a conjunction.

Example:
She spent every vacation at the ocean; it was her favorite place to be.

A semicolon can be used when the words however, therefore, indeed, besides, thus, hence, accordingly and similar words separate two independent clauses.

Example:
She spent every vacation at the ocean; however, her husband preferred the mountains.

A semicolon can be used preceding the adverb then; however, it is also acceptable to use a comma or the words and then after the comma.

Hyphens are used in compound words and phrases as well as adjectival phrases. Hyphens are also used as separators (e.g., phone numbers, ISBN, URLs, numbers or when spelling words in text).

Parentheses () are used to set off material from the surrounding text. In text, the parentheses weighs stronger than a comma and similar to a dash.

Example: Her favorite authors (Twain, Dickens, and Chaucer) were featured in the exhibit.

Square brackets, or brackets [], will enclose material added by another writer that is not part of the surrounding text.

The Ampersand signifies the word and. It is used in company names and in casual text, and a space appears on either side.

Company names should be spelled out unless the full name includes an ampersand.

Examples:
My friend & me
Johnson & Johnson

No space is used before or after an ampersand in initialisms.

When used in a list, the serial comma is always omitted before the ampersand.

BONUS: When alphabetizing, an ampersand should be treated as the word and.

Those are our quick and dirty punctuation tips for today.

Want more? Be sure to download our e-book Punctuation Matters for the streamlined, easy-reference punctuation guide.

If you liked this article, you may also like our YouTube channel Be Smarter Now for tips on better communication.

Click here to get the Punctuation Matters e-book with even more punctuation hacks.